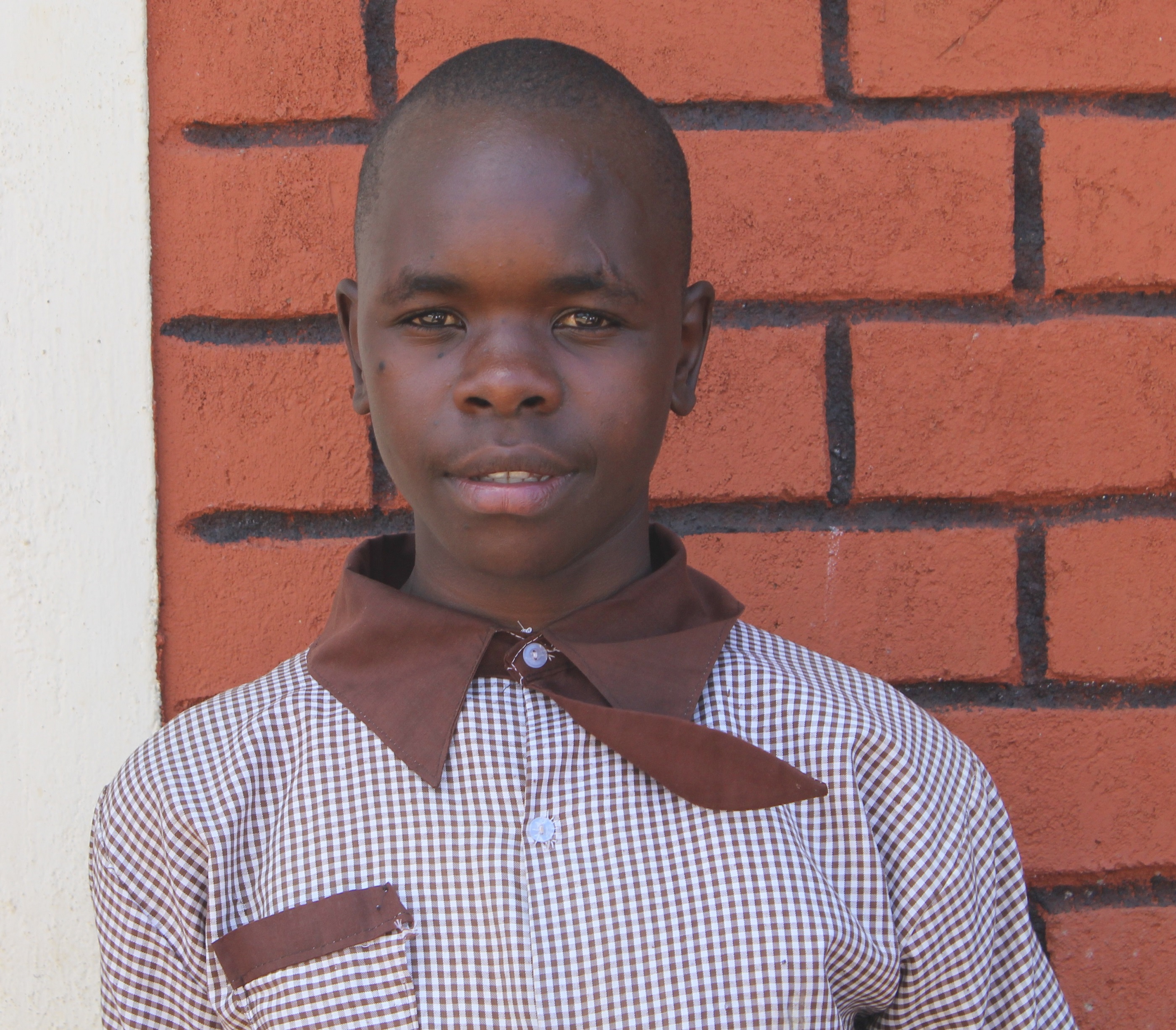 Samuel was commuting over 20 miles to school each day with his parents as they looked for work in Rodi-Kopany.  They eventually opened a small canteen here and his father brought Samuel to Achungo planning to contribute to his tuition (it is about $7 per month). However, Samuel’s mother divorced his father and then disappeared as his father became ill with HIV/AIDS. The canteen collapsed, but Samuel’s father asked Michael to keep Samuel at Achungo, though he could no longer contribute. Michael was happy to support Samuel, a committed student who wants to be a scientist one day.