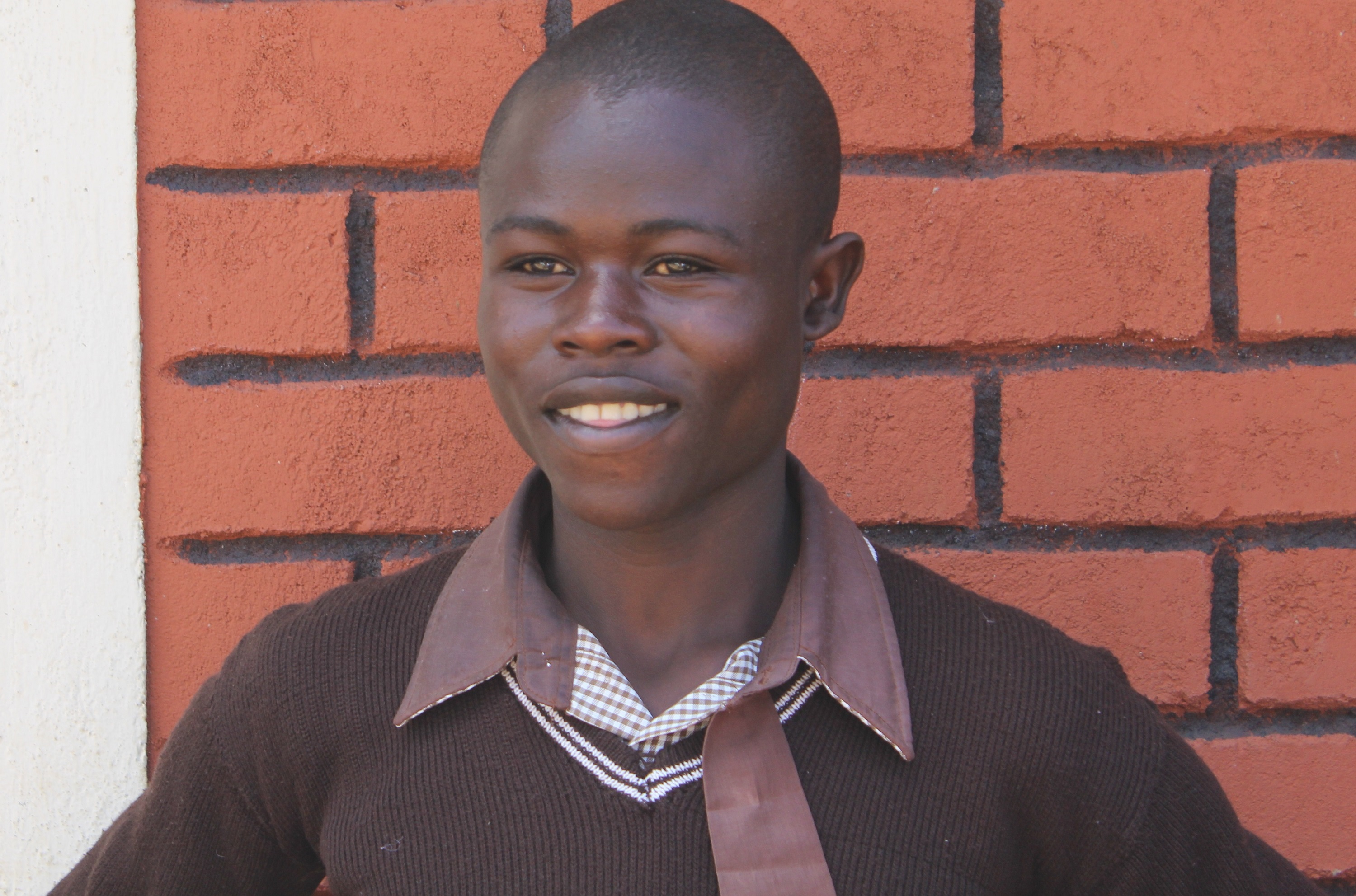 Maurice lost his father in 2004 and mother in 2010 and went to live with an uncle, who was very poor. To survive, Maurice worked on a farm taking care of cattle for about a year. He was mistreated by the farmer, eventually running away because of the beatings.

A school administrator brought him to Michael and he joined Achungo’s 7th grade in late 2015.  He had no belongings when he came to Achungo and was thrilled to get his own uniform, shoes and blanket. He loves living in the dorm because it is warm and dry and has lights making it easy to study.  Now, Maurice is the 8th grade’s top math and social studies student. He enjoys singing and hopes one day to be a pilot so he can see the world.