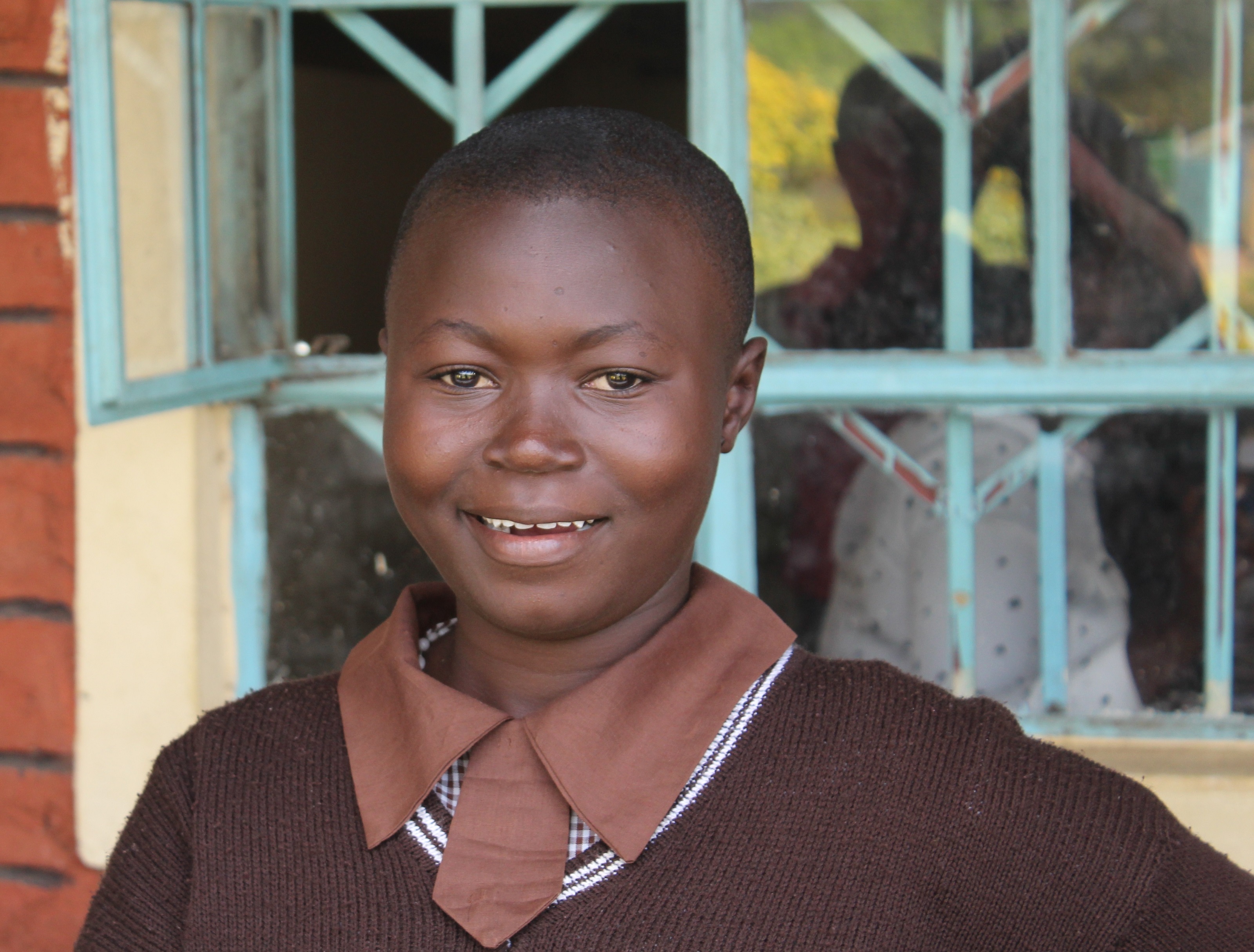 In 2007 Lencer was living with her parents and five siblings in Mombasa, Kenya’s second largest city (about 500 miles away on the coast), when her father was killed during widespread post-election violence. The next year, her mother brought the children back to her hometown 6 miles from Rodi Kopany.  Lencer attended public school, but then dropped out for a year to help her mother support the family.

Then last year, Lencer joined Achungo for 7th grade and was immediately the top student in Swahili because of her time on the coast. Her favorite subject, though, is science, and she wants to become a surgeon.