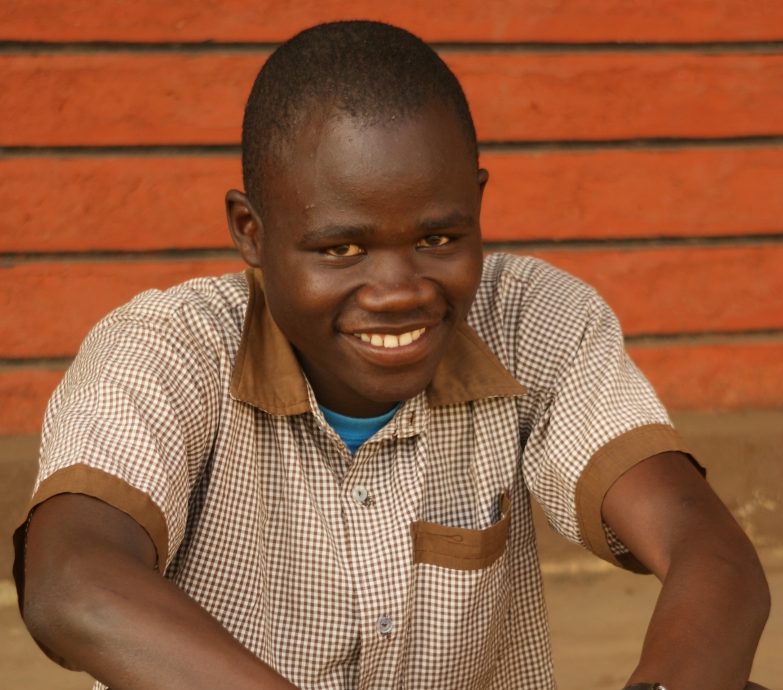 James has “about 16 siblings,” he says, since his father had four wives before passing away more than 10years ago. James is at Achungo with his half brother Bernard, also in class 8.

He also saw himself using his earnings “to build a center to care for needy children.”