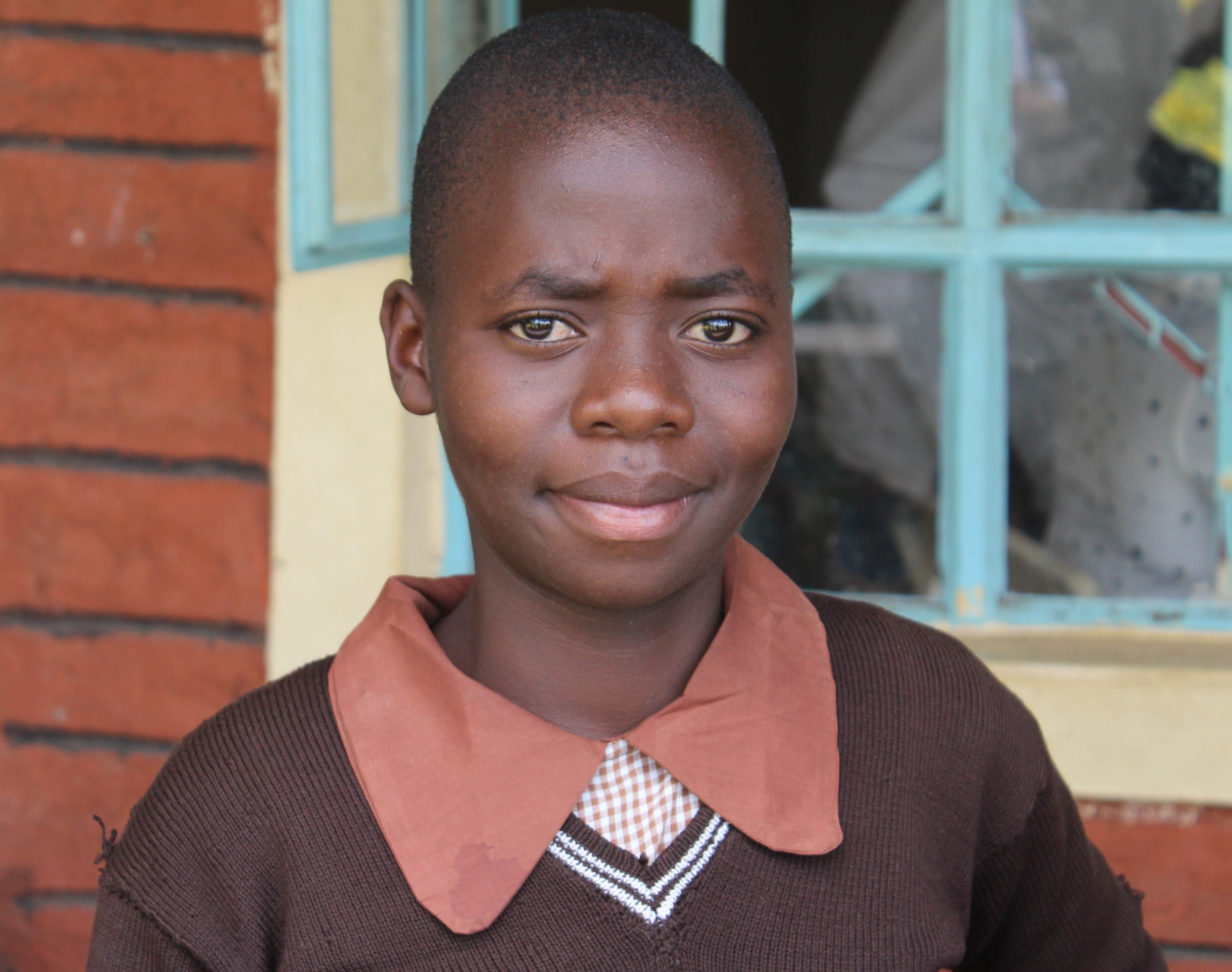 Jalayvone is a bright student who enjoys math and science and heads the debate team. In addition to providing a strong academic experience, Achungo has been her haven from the harsh realities of poverty and Kenyan cultural practices.

Jalayvone came to Achungo in Class 6 from Kabuoch, an area that’s extremely poor.  Few adults or children from Kabuoch have attended school and most girls are married before they’re 13.  Jalayvone was attending public school when her neighbors told the district education officer they feared her mother would force her to marry. By marrying her off, Jalayvone’s widowed mother would get a cow or other source of income from the new husband. When the education officer asked Michael Nyangi to admit Jalayvone as a boarding student, he agreed. He also notified the area Chief who sternly warned the mother that forced marriage is illegal.