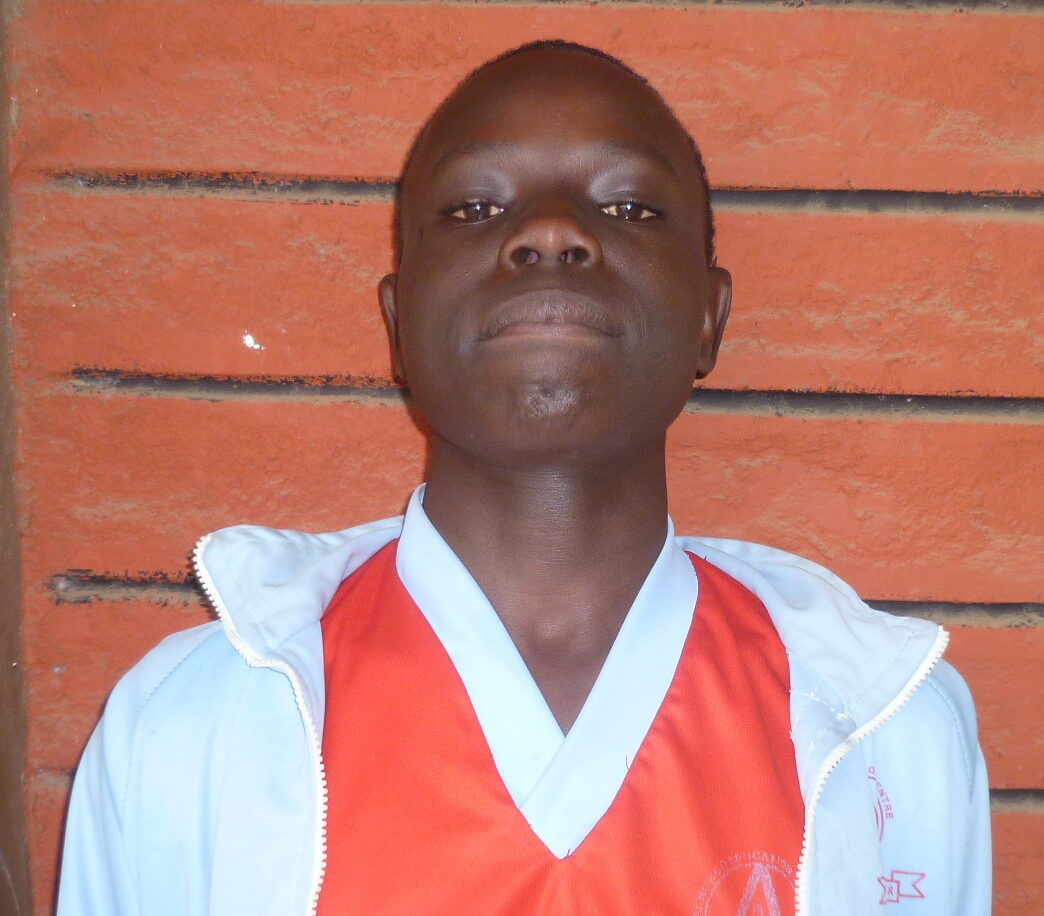 Evance’s father died in a car accident a few months before his birth and his mother died during his birth, so he has never known his parents. He has lived in Rodi-Kopany with his brother, Liam Gareth.  His sister, Megan Valerie, has died from disease, so it is just the two brothers. Liam works as a tailor but did not have the money for Evance’s school fees. That’s what brought him to Achungo as a preschooler.  Evance says,” Achungo has the best teachers, best education and splendid food and much more.  Although I have grown up without parents, Achungo has always been there for me as my family.

“I have a best friend who I love with all my life like a brother. Both of us like to study very hard in class. During weekends, after completing our household chores and taking warm porridge, and once in a while, some potatoes, we walk up to the soccer pitch to practice soccer. Afterwards, we head back home and take the cows back to their cow shed.”

Evance hopes to become an engineer. At first he was not good at Math, but he worked hard, “with commitment and courage” and became the top scorer in his class. [That is the commitment, courage and diligence that will help you be a success in life, Evance!]