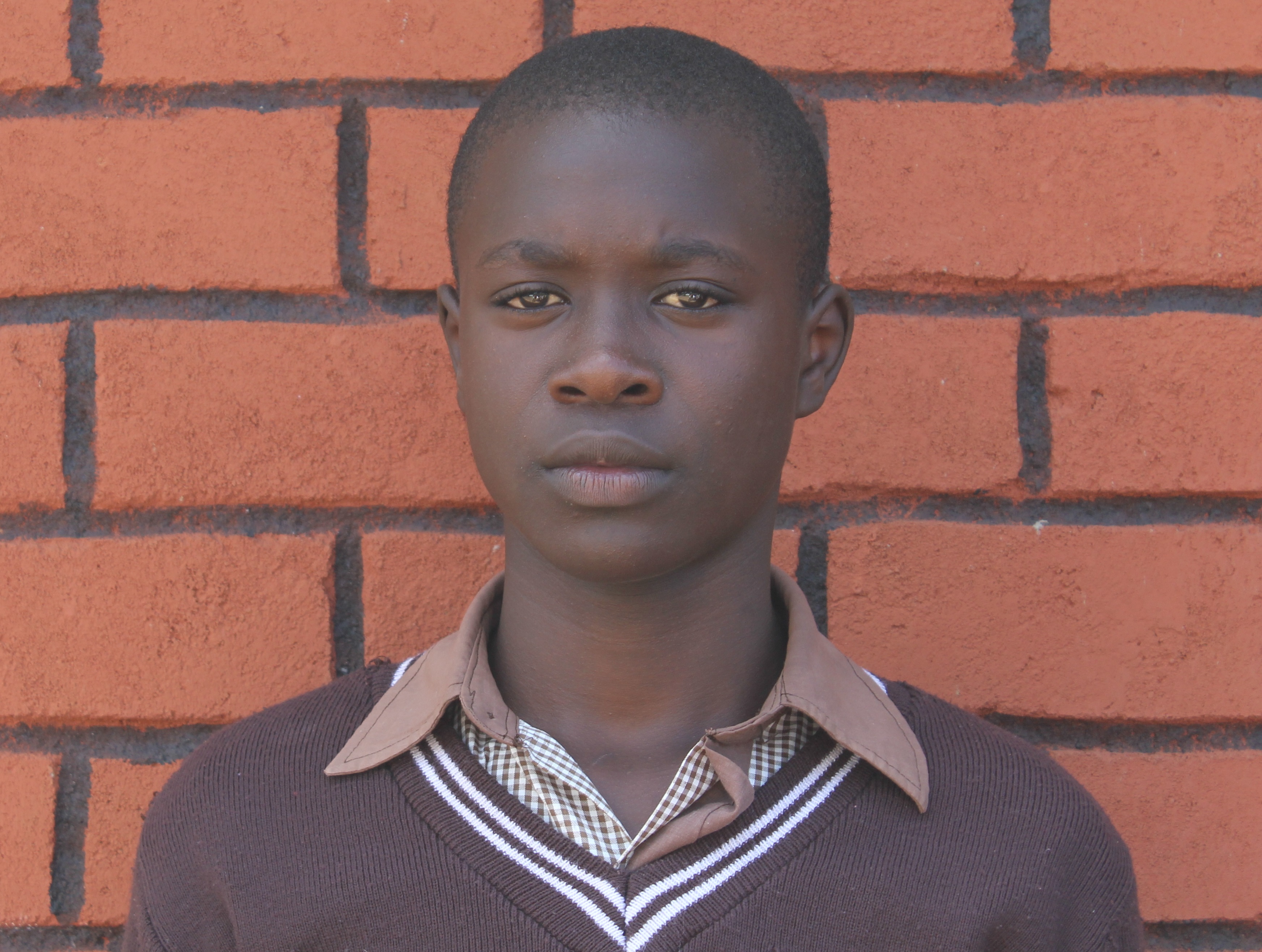 Emmanuel’s friend Laurine Akinyi, a 2015 graduate, told him about Achungo.  But to enroll him, his grandmother had to prove that he was an orphan. She presented Michael Nyangi with documentation that he had no parents and the area chief confirmed it.

Emmanuel enrolled in Class 7, moved into the boys’ dorm, and has become its “Captain”. He likes all of his teachers, especially Mr. Erik and particularly enjoys Social Studies and playing football.