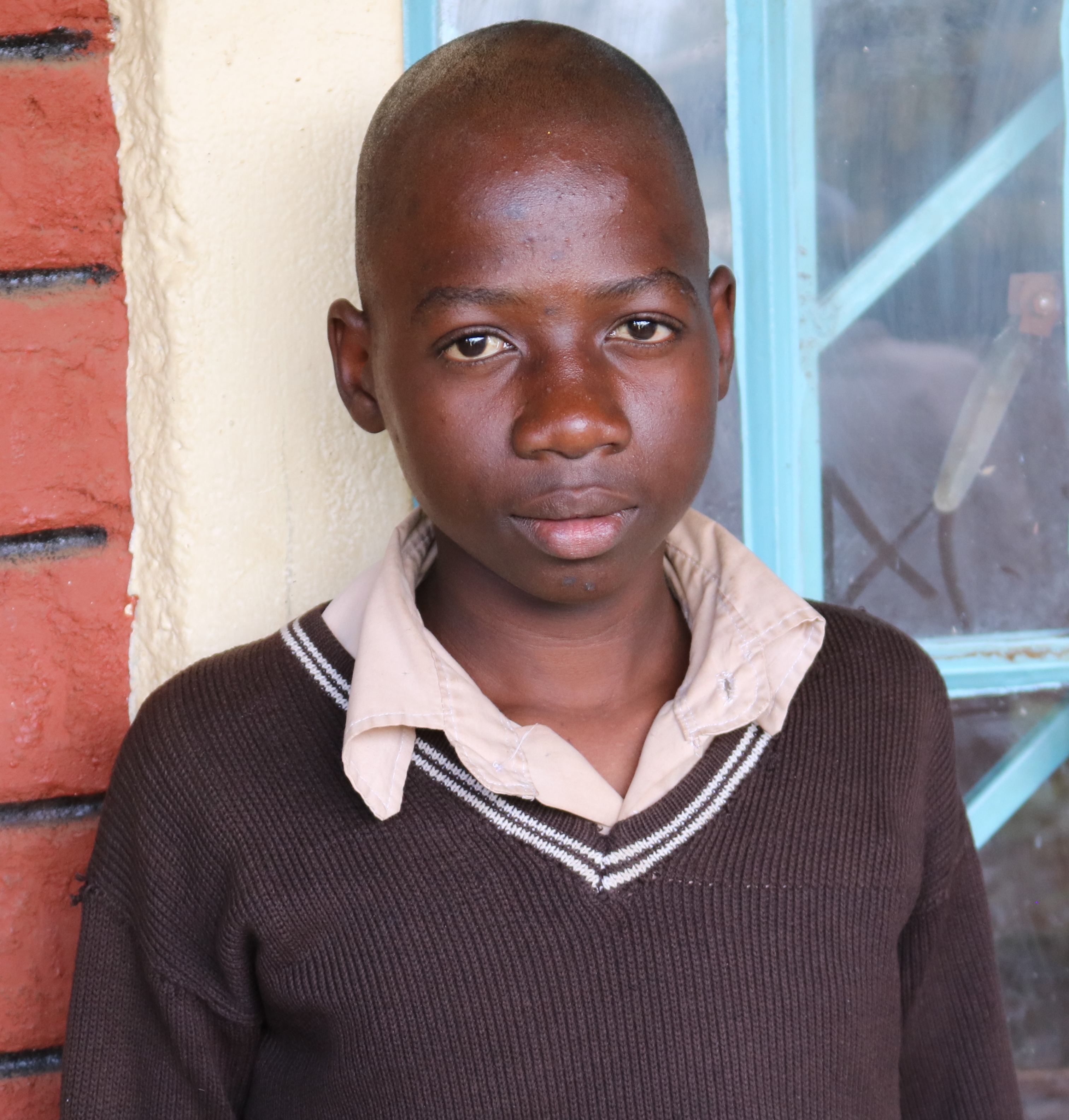 Elmin’s mother died from an illness when he was young (“she went to the hospital but never came home”). He still has fond memories of her caring for him, playing with him, and reading with him, though he doesn’t remember his father.

He lives with his cousin (George Ouko) near Director Michael’s home.  His three older sisters live elsewhere.  He was going to a public school (Oneno Primary) but did not like it;  “they would tell me that I had to bring things that I did not have, like firewood”.   Often the public school teachers just wouldn’t show up for class and they did not teach well.   His cousin knew Director Michael and Michael talked with him about bringing Elmin to Achungo.  He was excited that here he could “learn and pass the KCPE” (the all-important 8th grade exit exam).  And he was excited to learn.  The best part was “the teachers, because they care about me.  They teach better and helped me catch up, especially in math.  They have more books than Oneno.  We work together in groups and ask the teacher for help if we don’t understand”

His favorite subject is Math and teacher Mr. Benson.  After studies he likes to pay football (soccer) and read storybooks).  His favorite team is Manchester United.

He wants to become an engineer and make airplanes (“I want to know how they are able to land”) but he is worried about paying his school fees.