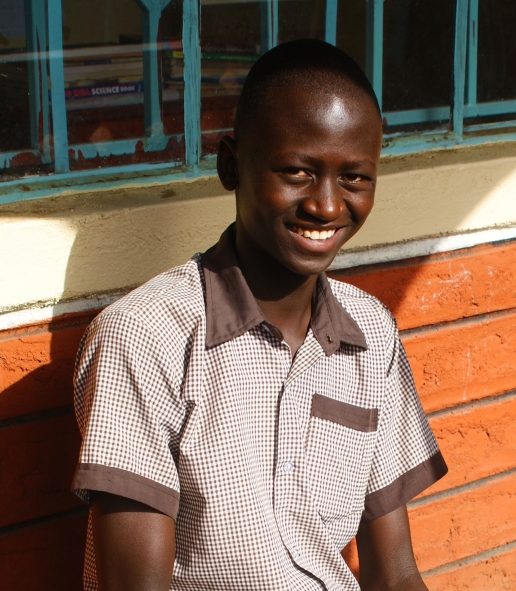 Clement lived with his grandmother since the loss of both of his parents when he was 6. Because she didn’t have money for him to go to public school, he stayed home most of the time, helping with chores.

The best day of his life, Clement says, was “when (Achungo Director) Michael brought me here.”  Clement has the top math scores in the county and has consistently been one of Achungo’s top academic performers since he arrived three years ago.  It should be no surprise that Clement plans to study to be an accountant.