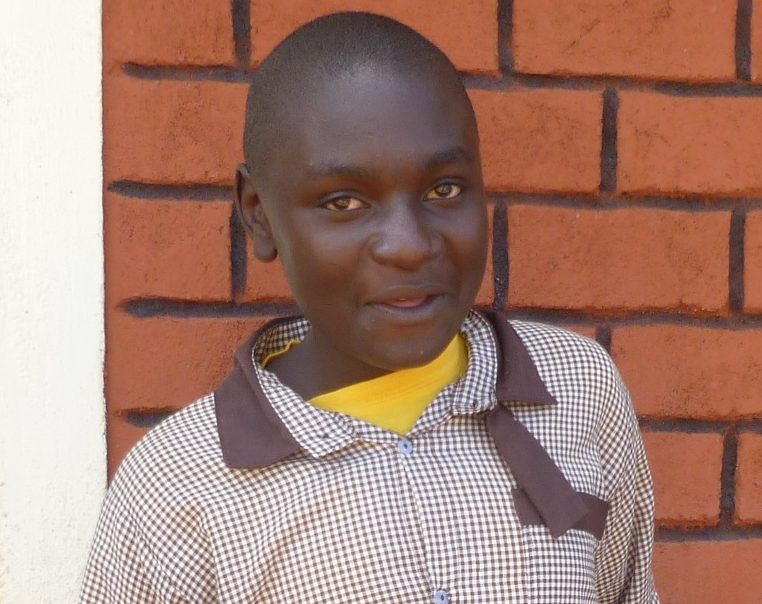 Brian Odongo was one of the first students at Achungo in 2005 while both of his parents were alive and helping pay his tuition. When he was in 3rd grade, his father died after a long illness, and the boy left Achungo.

Director Michael Nyangi later learned that Brian’s mother had taken him and his sister to Kisumu where she was looking for work. When she didn’t find a job, she brought the family back, and put Brian in a public school where the academics were very mediocre. The next day he came on his own to Achungo and staff found him eating with all the other students while wearing the uniform of the other school. Brian told his mother that if he didn’t go to Achungo, he would drop out of school. “He knew he belonged here,” said Nyangi.